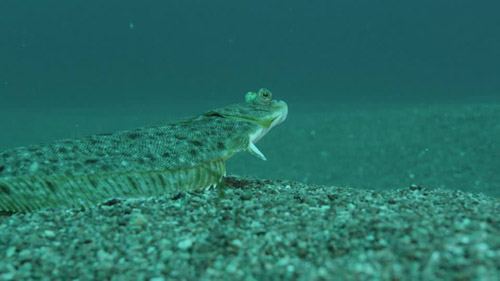 Flounder on the bottom

What’s the age old saying? Before you can cook it, you have to hook it. Whether your a novice flounder fisherman or an experienced guide, you can always learn more about flounder fishing.

What’s the best time of year to catch flounder?

The flounder, or flatfish can be found in the coastal waters of the Northern Atlantic and Pacific Oceans. They are typically found hiding on the ocean floor; from shallow reefs to the deepest trenches. They migrate and move the most in the fall and spring. Flounder fishing is common in the Southeastern United States like Alabama, Florida, Texas, Georgia & South Carolina.

Most states have strict guidelines on the number and size of fish you can keep. Be sure to check with your local fish and game office before your next fishing trip. The fines and penalties can be quite severe.

Fishing for flounder when they migrate tends to yield the best results. However, many fishermen don’t realize that you can fish for flounder year around. However, they are easier to catch in the fall, between September and November when they are moving into the ocean.

Fishing for flounder in the winter and spring is possible, but you will typically catch smaller flounder that may, or may not be large enough to keep. 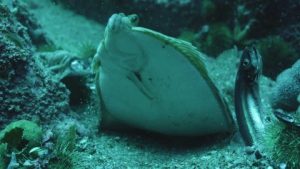 Flounder are a flatfish, so often you’ll catch them on the bottom. They lie on their sides in the bottom of river coastal areas where they live. They have both eyes on the same side of their head, allowing them to watch for prey above them.

Look under ledges or other structures. They like to stay near drop-offs where they can ambush prey. Look for areas where the depth changes. You may have to wait for the tide to shift, but odds are there will be flounder in that area.

Depending on where your fishing, you may be able to see flounder tracks. Some areas have crystal clear water and sandy bottoms, which will allow you to see flounder tracks in the sand. When they move to ambush their prey, they can leave tracks due to the speed with which they take off. In addition, as the tide shifts, flounder will move to more productive ledges to ambush bait fish as they move overhead.

Once you catch one, be sure and stay put. Flounder typically travel in groups and are seldom alone. Making a note of how far into a rising or lowering tide can help as well. Have you ever been fishing and the fish just seem to turn on? More often than not it’s because of the tide creating the perfect conditions. Fishing around the same area that you caught the first flounder in should yield additional fish for the cooler.

What kind of fishing tackle is best for flounder? 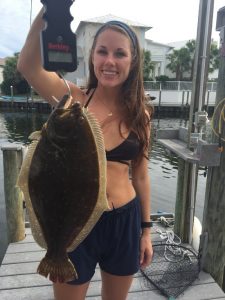 Medium action, or bass size fishing tackle works best when fishing for flounder. You can use spincasting fishing reels, but the majority of people prefer spinning tackle for ease of use. More experienced anglers will use baitcasting reels. Some anglers do use lighter tackle to give themselves more feeling in what’s going on below. While there are probably hundreds of ways to catch flounder. For the sake of argument, we’ll cover the three most popular methods.

Bucktail Jigs do work, however through personal trial and error I’ve always done better with a 1/4oz red head, white beaver tail grub. If you spend the extra bit for the scented gulp grubs you will see the difference with the first outing. But remember, fishing as a whole is a game of experimentation. The sooner you learn that, the better fisherman you’ll become. Experiment with different types of gulp baits and jigheads to find the right colors for you.

Some anglers don’t use a body to their jig. Tying the jighead on with your favorite fisherman’s knot and threading a live or dead shrimp will also yield flounder, redfish and or snook.

What’s the best bait for flounder?

Live bait is a tried and true method for landing flounder. Finger mullet, mud minnows (or greenbacks) work best, however you can also catch them on shrimp. The drawback to fishing on the bottom with shrimp in most coastal rivers is the abundance of salt water catfish. For some they are fun to catch, for other’s they are an annoyance. That being said sea worms and clams have also been known to work.

If none of the above bait can be found, look to what baitfish are in the area. Some area’s will have more shrimp, or shad than other area’s. Figuring out what flounder are feeding on in the surrounding area and then mimicking that natural baitfish works best.

In conclusion, the best live bait for flounder is:

How do I hook live bait?

It’s best to hook bigger bait through the lips, and smaller bait through the eye. However, some anglers have also found success with hooking baitfish behind the top fin, forces the baitfish to swim in a downward circle pattern. If one type of bait isn’t working, don’t give up hope. Try another. Fishing is about experimentation, trying different things at different times and figuring out what works. 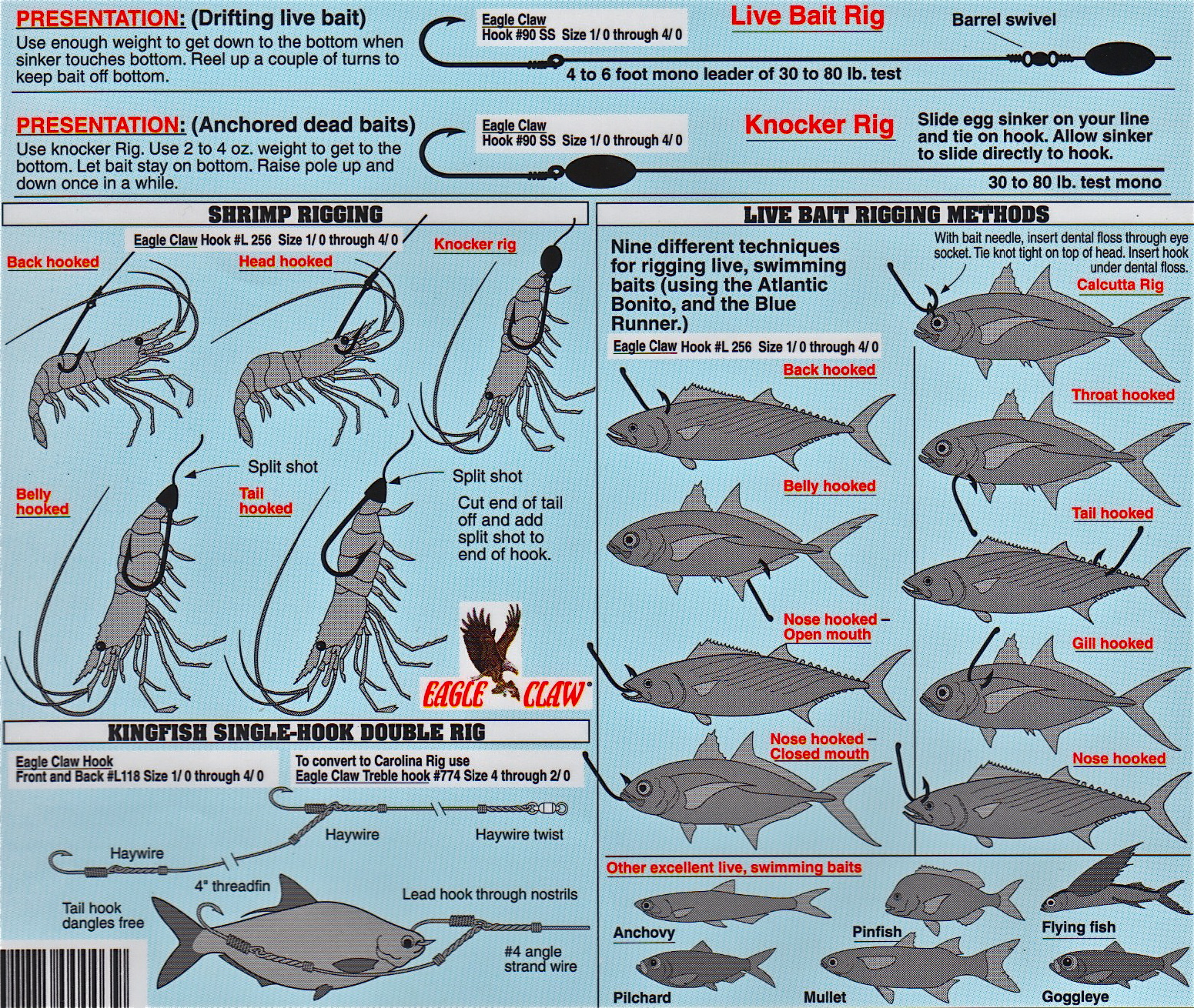 How to hook all types of baitfish